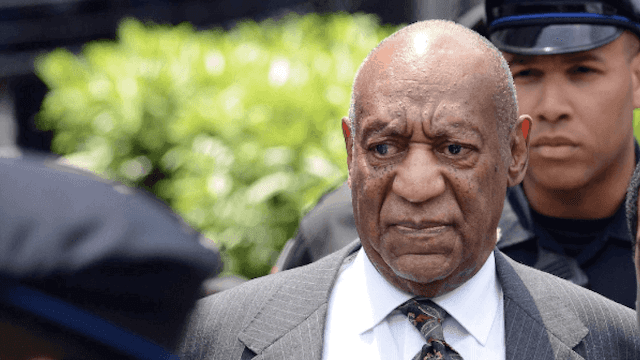 Restaurant apologizes for thinking a 'Pill Cosby' cocktail was a good idea.

Diet Starts Monday, a bar and restaurant in Washington, D.C., recently introduced and then pulled an ill-conceived Bill Cosby-inspired cocktail from their menu. According to The Washingtonian, the tequila-based drink, called the Pill Cosby, was even garnished with fake capsules. You might wonder what on Earth would ever make the restaurant owners think a drink named after a man accused of drugging and sexually assaulting 60 women (according to the Washington Post) would be a good idea. I have no answer. SMDH.

Seriously.. Someone thought this was a great idea.. A drink called Pill Cosby.. With pills floating in it pic.twitter.com/S2beA8xdCk

The co-founder of the bar, Davin Gentry, told The Washingtonian on Monday that the drink was meant to be some sort of statement on rape culture, saying, “It lets people be a little more aware." Oh, please.