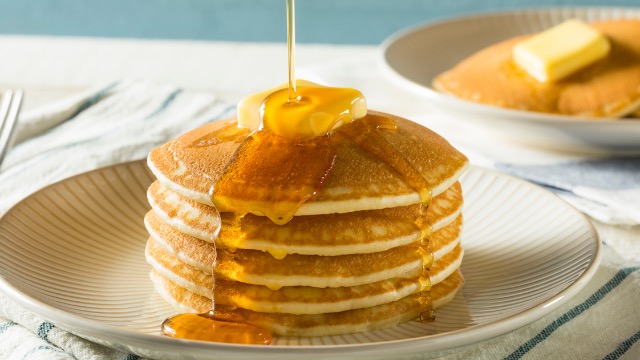 25 popular American foods that people from other countries consider weird.

Food is one thing that every single human in the world has in common. No matter where we were born, we all need to eat to survive. But what we eat, and how we eat it, can vary dramatically depending on where we're from. Even within the U.S., there are diverse eating habits from one state or region to the next.

Someone on Reddit asked people from the "non-Western world" about which popular Western foods make them wonder: "Why the heck would you eat that!?" The question sparked thousands of responses about the foods considered "normal" in certain countries, that people from elsewhere find weird—but in many cases, still delicious! It's cool how many people were more than willing to adventure into eating foods that were unfamiliar. Taste buds are universal!

Here are 25 eye-opening responses that were specifically about foods that are common or popular in the U.S. but seem strange to people in other parts of the world.

Turns out, not everyone loves PopTarts!