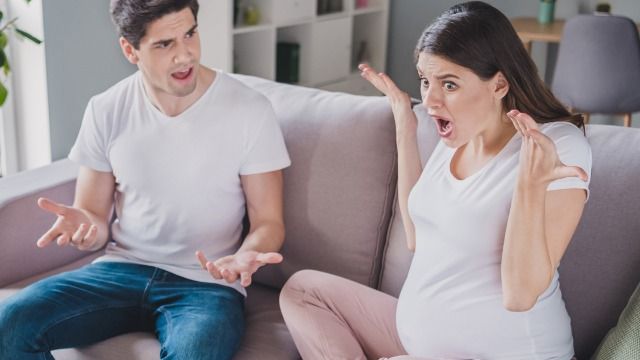 Man asks if he was wrong to mock friend's demand for a 'maternity test.'

The paternity test has spawned an entire television sub-genre of Maury and Jerry Springer episodes, but as far as lab tests go — the maternity test does not get a lot of buzz. For reasons that are usually obvious, except in the case of one internet denizen's rather confused friend.

A man took to Reddit to ask: "Am I the A**hole for calling my friend an idiot for wanting a maternity test?"

My friend Dan recently found out he might be a father. I say might because the girl he's been having an off/on relationship with, Kara, is pregnant, and he's not sure if he's the dad. She offered to get a paternity test once the baby is born and doesn't expect any kind of support until they find out if the baby is his.

So far so good. Now here's where it gets interesting: