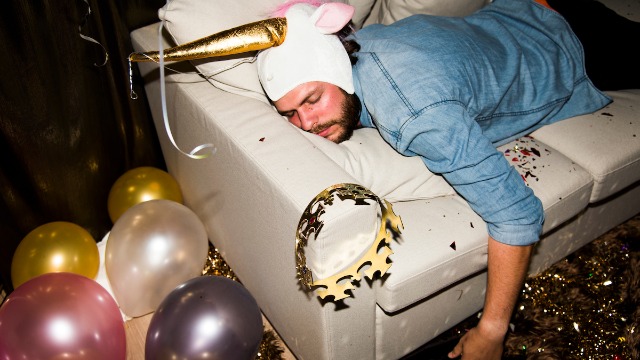 22 people share the craziest thing they've ever witnessed at a party.

A long, long time ago, there existed a social phenomenon known ads the "party." It involved a group of friends and acquaintances, a substancial quantity of alcohol and other mind-altering substances, and was often followed by enough shame and regret to last a lifetime. Parties may be on hold for the time being, but at least we'll always have the very fuzzy memories.

Someone asked Reddit: "What is the craziest thing you witnessed at a party?" These 22 people share their wildest, most unforgettable party stories:

There's a certain club in Berlin.. if you go to the men's bathroom you're almost certainly going to run into this one guy, who's been there for years, who will beg you and other random men to piss on his face, and thank you if you do. He will do it for hours every night. He is pretty polite and doesn't force you to piss on him, though he will beg you for it.

I've seen a lot of crazy things but this one dude is impossible to forget.