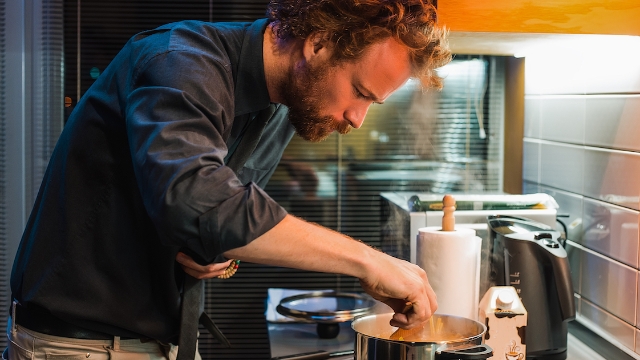 In a patriarchal society, boys and girls tend to be raised with different sets of expectations. Although times are thankfully changing, women are still often expected to cook, clean, raise children, and be sweet/nice, whereas men are expected to earn money, be strong, build things, and not show emotion. This is bad for everyone and deepens the divide between men and women that doesn't need to be there in the first place—because although there are some biological differences, most people have a mix of traditionally "masculine" and "feminine" traits.

Gender roles, though socially constructed, are fodder for a lot of comedy. The "women are like ____" and "men are like ___" trope has been a bedrock for jokes for as long as microphones existed. Historically, men tended to dominate in this sphere with "women be shopping"-type comedy. But as more women have access to a platform for comedic expression (i.e. Twitter), we're hearing and seeing more jokes about the ways men are conditioned/raised.