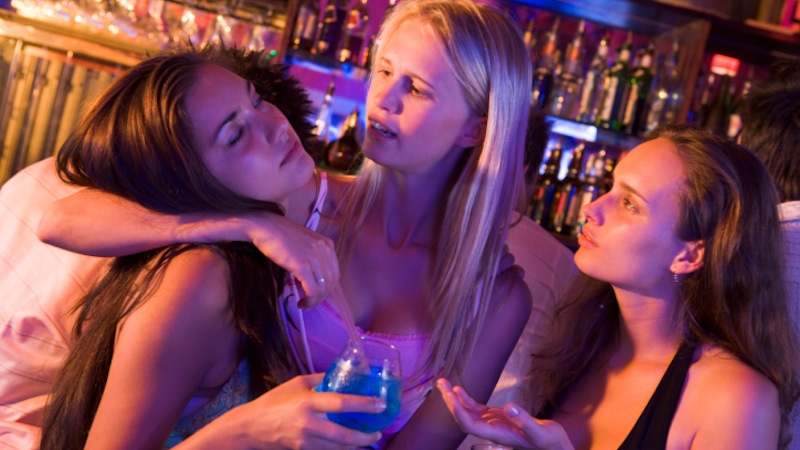 If you've ever thought you should stop drinking, you probably should. In fact, drinking to excess is responsible for 88,000 deaths every year. But just because you're drinking enough to black out and put yourself in life-threatening danger doesn't mean you have a problem. According to a new study by the CDC and the Substance Abuse and Mental Health Services Administration, nine out of ten excessive drinkers in the US aren't actually addicted. So now they have no excuse.

According to the study, most heavy drinkers engage in binge drinking, a pattern of consuming enough alcohol to become drunk in a short period of time. But even people who binge drink frequently aren't usually dependent on alcohol. So when they tell you they can stop whenever they want, they might (gasp!) be telling you the truth.