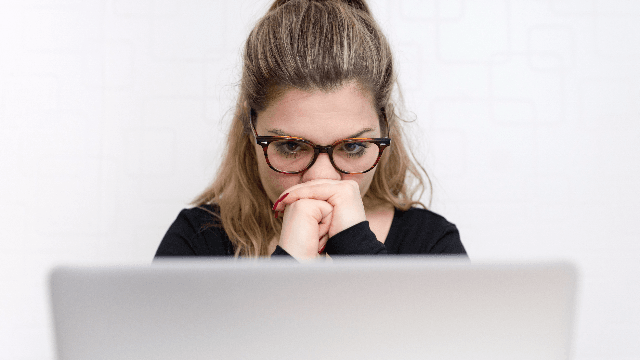 This Dr. Pimple Popper video of a 50-year-old cyst shaped like a baby's face might be too much for even her most hardcore fans.

Recently, Bustle asked Dr. Pimple Popper what her "craziest case" was. The internet-famous dermatologist, whose real name is Dr. Sandra Lee, has seen all sorts of growths, but she cited this 50-year-oldcyst shaped like a baby's face on a patient's left hip as one of the weirdest.

Dr. Lee said she really thought this was a lipoma until she cut into it. Lipomas are composed of fatty tissue, while cysts tend to be full of macerated keratin (wet skin cells), according to Dr. Lee. Well, the minute Dr. Lee started to cut it open, the cyst began gushing gray liquid, which Dr. Lee compared first to glue and later to pudding. The stuff just keept coming. And coming. And coming.

Speaking to Bustle, Dr. Lee explained that the patient had had the growth since he was about five years old. "I jumped when I opened it," Dr. Lee admitted. "The key to this is that you don’t act surprised, because that’s alarming and you don’t want them to be scared, like 'What’s going on?' and you don’t want them to feel like they’re disgusting," she explained. "But yeah, it kept coming. That [case] was pretty bad. But it didn’t smell, which is good."