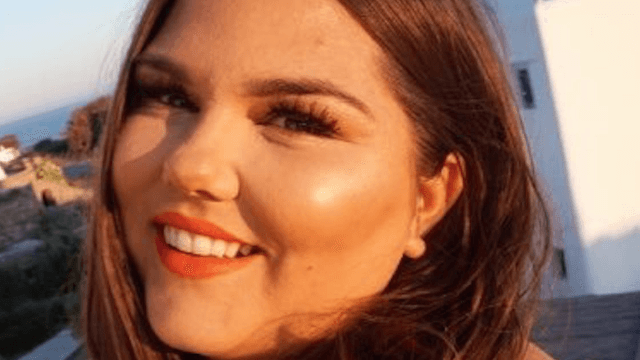 Writer goes viral explaining fat-shaming in a way that will make you rethink everything.

Here's something everyone should know—fat people can be healthy, and they can also be unhealthy. Wow, just like every human on Earth! In a series of tweets, writer Callie Thorpe, Marie Claire's Curve columnist, explains the double standard when it comes to size and health—how unfair it is that for fat people, being unhealthy somehow becomes a moral issue, in a way it just doesn't for thinner people.

She begins by stating something that she never thought she would: that she is unhealthy. But in no way does that make her any less deserving of respect than any other (healthy or unhealthy) person in the world.

In fact, as Thorpe points out, a great many people are generally unhealthy, whether it be from drinking, smoking, or laying out without sunscreen. None of these things can be considered healthy. However, for some reason, only fat people are shamed for being unhealthy, as though their failure to be healthy were some sort of moral failure.