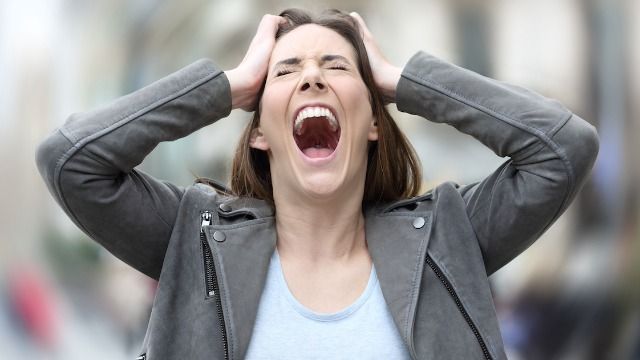 It's pretty normal for children to throw the occasional tantrum when they don't get their way. And at least when kids have meltdowns, they have an excuse: they're kids. They haven't learned to fully regulate their emotions, and they don't know any better. But when full-grown adults have tantrums, it's a whole other story. They should know better. But a lot of adults, apparently, don't.

In a popular Reddit thread, someone asked: "What’s the stupidest thing you’ve seen a grown-ass adult get angry over?"

These 20 people share stories of adults who threw a hissy fit for the stupidest, most ridiculous reasons:

I work as a barista at a coffee shop. One day this dude comes up and wants a filter coffee with almond milk at exactly 47 degrees. So I did exactly that.

Few seconds later he loses his shit and complaints that the drink is wrong. I asked him what was wrong with it and he replied, no he basically shouted and insulted me, that the drink was 1mm to high. I was like wut.