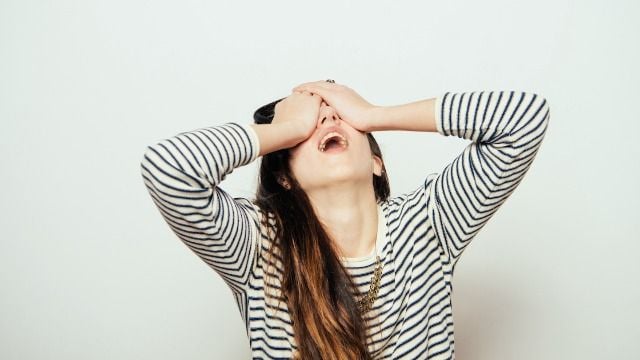 24 of the funniest posts about the struggles of the English language.

Considering it's one of the most commonly-spoken language in the world, you would expect/hope English would be relatively easy language to learn. WRONG! English is absurdly difficult to learn because, unlike many other languages which follow rules and logical patterns, English often makes absolutely no sense at all. Even native speakers like myself often struggle with the chaotic and often completely random aspects of the English language. And I know I'm not the only one.

The internet is full of hilarious posts from people struggling with English rules (and the lack thereof). Here are 24 of the funniest posts about this wildly frustrating language: