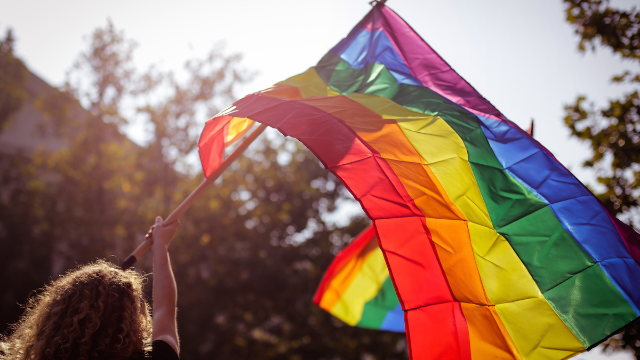 One could argue that a great deal of progress has been made over the past few decades regarding the rights of LGBTQ people in the U.S. and around the world. The tides seem to be turning towards a world where nobody gives a f*ck about the gender of who other people f*ck and it's ABOUT DAMN TIME. But sadly, homophobia is still alive in 2019, even if its most vocal proponents are the very bottom of the barrel of human scum.

If you're still a homophobe at this point, your company includes Mike Pence, a bunch of crusty old white guys in Congress, and losers who show up at LGBTQ events with signs that say things like "God hates fags" and "homosexuality is a sin."