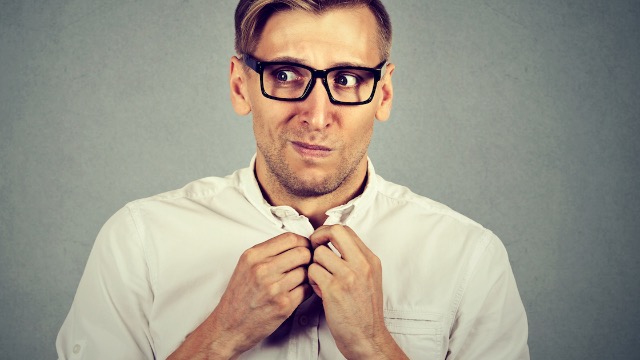 19 people share the lies they've had to keep up to cover up something from their past.

Most people don't actually enjoy telling lies, with the exception of a few people I've dated. More often, people lie out of necessity, like to cover up something bad that they did or that happened in the past. But the problem with lies is they tend to multiply, creating lies on top of lies on top of lies, etc. Until you have the plot of Big Little Lies, a TV show about me calculating how many calories I eat in a day (JK that's a lie..or is it?).

Someone asked people of Reddit to share the lies they "hate" telling, but have to keep up to cover up for a "much bigger f*ck up." Here are 22 stories from people who've been forced to keep up a web of lies to cover up something from the past:

Years ago, I was partying with a college friend at a bar in New Orleans (where he lived right out of school) in a big group, and his car was "stolen".

Years later he confessed to me that he decided to leave the bar early, accidentally drove into a swamp, and walked away from his vehicle as it descended into the muck. He then walked back to the bar and hung out the rest of the night, only to act surprised when his car wasn't there. Vehicle recovered two weeks later and insurance paid it off in full. The guy is now an attorney...investigating corporate fraud.