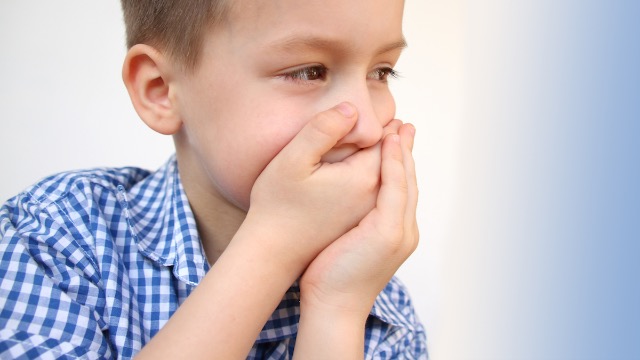 16 people share the small lies they've told that ended up having big consequences.

"A little lie can't hurt anyone," said no one who's watched HBO's Big Little Lies ever. Even the smallest, seemingly innocuous lies can spiral out of control, impacting us, and other people's lives, in ways we never imagined or intended.

Someone asked Reddit: "what is the smallest lie you've ever told which had the biggest consequences?" These 16 people share stories of the little lies they've told that ended up having very big consequences:

My mother eventually found the shirt one day, after deciding to put my washed clothes in the dresser. I come home from school to find both my parents sitting at the kitchen table with the shirt in front of my spot. My mother starts to shriek about how terrible drugs are for you and that inhalants will destroy my brain. I was too ashamed and embarrassed to tell them the truth, so I shamefully apologized and owned up to using inhalants to get high.