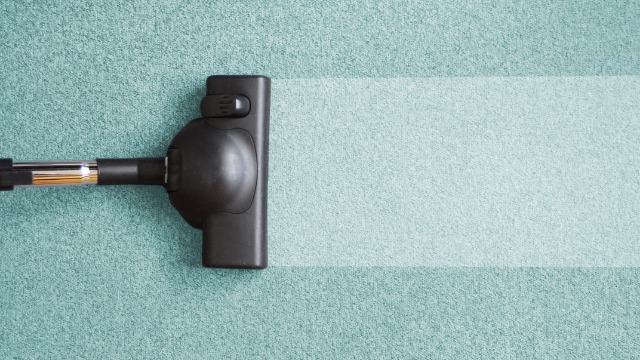 When you're a kid, your parents basically own your life and they can set whatever rules they want. Sometimes, they go overboard with rules that are so ridiculous, it's almost funny.

A recent Reddit thread asked people to name the most absurd rules they had in their houses growing up. Thank goodness most people don't have to live in their parents' house forever!

No glassware, even though we had a bunch. My dad told me we'd drop it, it would break, we wouldn't clean it up, he'd cut his foot and die, and it would be our fault. As an adult I came back and took all the glasses after I asked him if he was scared about cutting his foot still. Problem solved. - DammitDanBlock

2. All trash must be neatly organized.

One of my chores was recycling. Once a week I'd have to sit down with all the recycling bins and separate all the plastic from the cardboard, and cut it all down so it would all fit equally. This took a few hours. One day, I watched the trash truck come by, pick up my neatly organized trash, and toss it in carelessly. I confronted my father about it and he told me it's what he wanted. This would be a point of contention until they finally switched to a big rolling bin you couldn't organize. - DammitDanBlock