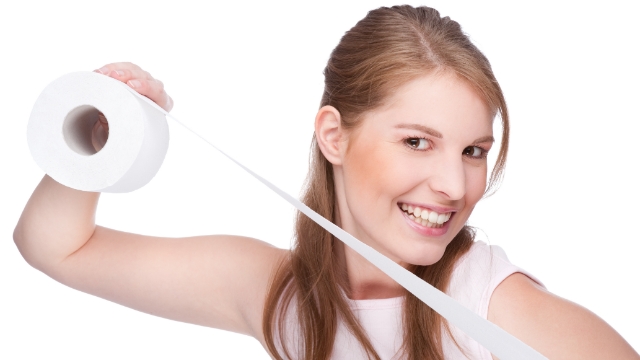 12 people name the most annoying things guests have done in their homes.

As Ben Franklin once said, fish and visitors stink in three days.

But if any of these people stayed at your home, you'd probably start noticing the metaphorical stench even more quickly.

A recent Reddit thread asked people to name the most annoying things guests have done in their homes. From wiping their butts on shower curtains to rearranging entire rooms, here are some of the world's most horrific houseguests.

1. There's just no excuse for this.

Let their little kid wipe his ass with my guest towels. Instead of, you know, asking where the toilet paper is. - OldTimerNubbins

2. Those must've been some potent pills.

One of my mother's friends is not only a raging alcoholic but is also on ridiculous amount of prescription drugs. One night she was staying with my parents and fell asleep in a leather recliner because of aforementioned alcohol and drugs. At some point in the middle of the night she shit herself, again because of the aforementioned alcohol and drugs, and instead of being a good guest and decent human being and being embarrassed by it and doing her damndest to clean it up, she threw the blanket she was sleeping under over her mess and then went upstairs to sleep in one of the beds. Then she just told my mother about it in the morning and then left.