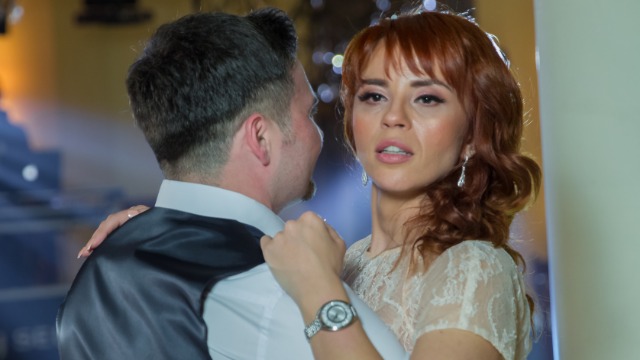 Weddings are a joyous time to celebrate love. But they're also massive gatherings of people, often with alcohol involved, which makes them fertile ground for awkward moments.

A recent Reddit thread asked people to reflect on the most awkward behavior they've beheld at a wedding, and the resulting stories might make you thankful that large gatherings are banned for the foreseeable future.

At my friends wedding they asked her cousin(or her cousin insisted) to sing for their first dance. She is a professional singer and does have a great voice. It started out fine and dandy. Couple was dancing, cousin was behind them singing, and then she got off stage and started walking in front of them dancing. She literally stood in front if them with arms out belting her song like she was Celine dion in vegas. During their FIRST dance.