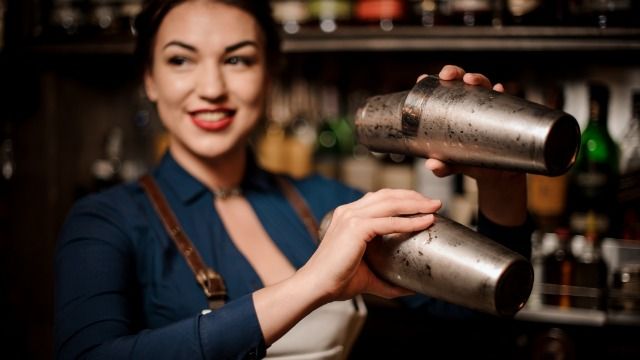 14 bartenders share the craziest thing they overheard while making a drink.

We all know people let their guard down when drinks are involved. And that's why barenders have some of the wildest stories about their customers.

A recent Reddit thread asked, "Bartenders of reddit, what was the weirdest/craziest thing you have overheard while making someone's drink?" The answers prove that some people need to watch what they say.

So we used to have this regular that would come in with his wife every Tuesday, and he'd always tip decent, and then he'd come in with his younger hotter neighbor the next day and tip reeeeaaal well. We could always hear him saying crap like "I'll leave my wife for you..." Etc. She was a regular as well and constantly flirting with other guys, and she brought in her own men in on occasion. - Evalori

I had a regular s*** himself once, he was on a bunch of meds and came in to drink, his divorce finalized and he was a mess. He shat his pants, proceeded to pay up, left to change, came back, and wanted to drink again. - Evalori