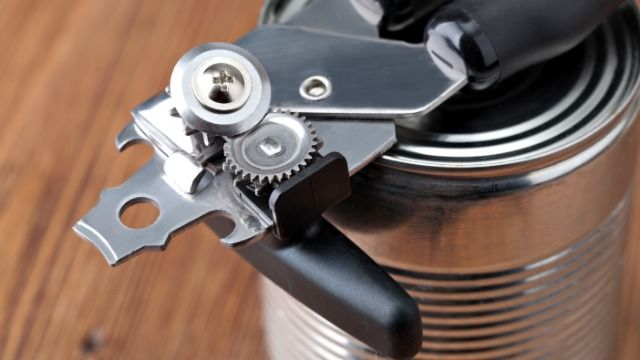 'Bean dad' slammed for posts about not feeding daughter until she learned to use can opener herself.

Just three days into the new year, a dad tweeted about making his daughter learn how to use a can-opener on her own — and it backfired stupendously.

John Roderick, a podcast host and former member of the band The Long Winters, tweeted that for six hours, he refused to help his daughter open a can of beans, saying she should learn how to do it herself. He's since deleted the tweets, but here's what they said.

So, yesterday my daughter (9) was hungry and I was doing a jigsaw puzzle so I said over my shoulder "make some baked beans." She said, "How?" like all kids do when they want YOU to do it, so I said, "Open a can and put it in pot." She brought me the can and said "Open it how?"