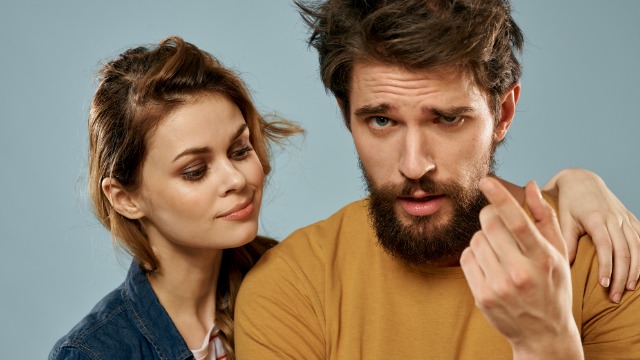 We've all heard horror stories about brides threatening their bridesmaids with corporal punishment if they happen to have the wrong hair color on the big day. But today, we're hearing from a bride who's ready to throw her entire husband away because of his aesthetic choices.

The woman took to Reddit to ask if it's okay that she threatened to cancel the wedding if her fiancé doesn't shave his beard. Let's dive into this mess!

Her fiancé's been letting his face follicles run wild since March:

So I have been with my fiancé for over 3 years. We have been engaged for one of those years. Our wedding is set for September 6th. My fiancé has been growing a beard ever since like March or so. I haven’t thought anything of it since I’ve seen him with a beard plenty of times before. I’d say since I’ve known him it’s been about 50/50 between him clean shaven and him having a beard.