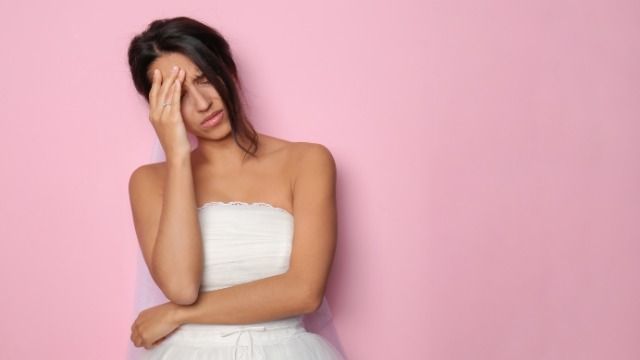 When you're getting married, it's common courtesy to give a plus-one to your loved ones. But what if your loved ones actually need a plus-three, because they're polyamorous?

That's what one bride is asking after her dad and his brothers assumed they can bring all their wives and girlfriends to her wedding. The family has a history of polygamy (but not for the women...) but she doesn't support it. She took to Reddit to ask for advice.

Polyamory is a tradition in the family, but not everyone's a fan:

I (27f) am getting married in a few months. My dad's side of the family has a very normalized "multiple wife/gf" way of life. My grandfather had 2 women he called his wives in addition to my grandmother(his actual wife) and a girlfriend. After my grandfather died in 2014 my grandmother came out and said that she'd never agreed to the relationship and had been trapped because she had my dad too young and was forced to marry my grandfather. My dad and his 2 younger brothers shunned her and cut contact after she said this.