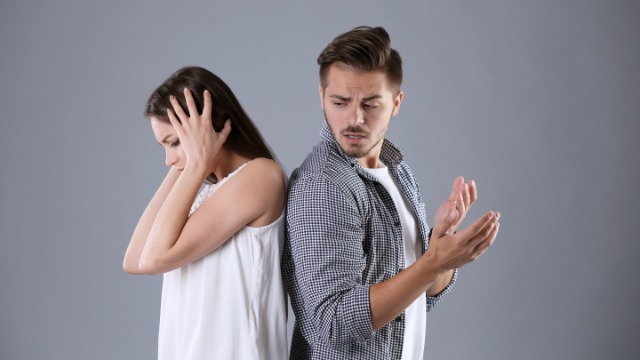 Groom asks if it's okay to call off wedding because fiancée won't let him have a female 'best man.'

They say relationships are all about compromise — but what happens when a bride and groom have different ideas and neither one of them will budge?

A groom recently took to Reddit to ask if he was justified in canceling his own wedding after his wife took issue with his plan to appoint a woman his best man. He doesn't want to switch to a different best man because he doesn't want to indulge in his fiancée's insecurity, and she has a whole list of reasons why she wants to nix the whole thing.

They have been engaged for a few months and just started discussing bridal party details:

So, I (28, M) proposed to my girlfriend Jasmin (24, F) in March. Earlier this week she and I were talking about wedding plans and she already picked out who her bridesmaids were gonna be and was questioning me about my groomsmen to see who'd walk with who and all that.

The guy announced his best man would be a woman, and his fiancée "freaked":

I told her who I wanted and let her know that my "best man" was actually going to be my friend Kate (27, F). Jasmin kind of freaked and was really adamant about her not being the BM. I asked her why and she listed off a lot of reasons, none of which I believe. She said it'll look weird in the photos, it'll be weird when Kate has to walk down the aisle with her maid of honor, that she doesn't want Kate to be distracting to guests, that Kate's too short (wtf?) to stand next to a bunch of 6ft+ guys.