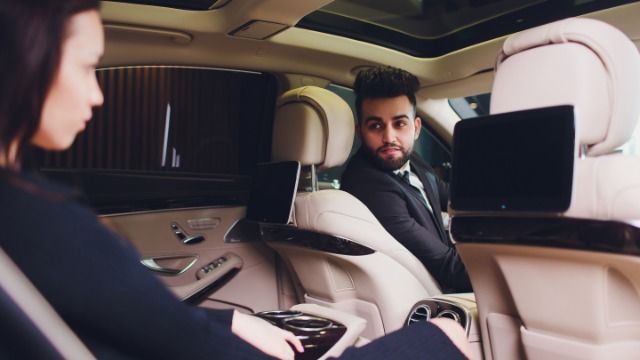 They say the rich are different. And the people who drive them around have a front-row seat to those differences.

A recent Reddit thread asked, "Chauffeurs who drive around rich people, what are some of the weird/shocking conversations you have overheard?" The answers prove that some people are just living in a different world.

[She] said to me “The billionaires are pricing us millionaires out of the neighborhood” she referring to her gated community in Park City and I was apparently suppose to feel sorry for her.- LifeWithAdd

Buddy of mine ended up picking up a Netflix producer while doing uber. He said they had a great conversation as he brought him to his hotel. The producer invited him up for a drink and since my friend was a film student he thought it'd be a good idea to go and try to get some good networking in. They hung out for about an hour when he asked my friend if he knew of any massage places with "happy endings".