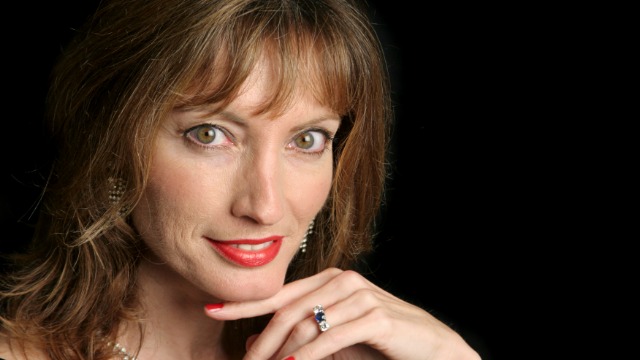 Man asks if it's okay to deny ex-wife a 7-figure paycheck for family reality show with their kids.

Co-parenting can be tough, especially when you don't agree on the basics like nutrition, where to spend the holidays — oh, and of course, whether or not your kids should become reality TV stars.

A man has taken to Reddit to ask for advice after he denied his ex's request to let her and their two sons have their own reality TV show. The wife is annoyed because this reality show was a one-way ticket to a seven-figure salary. And the dad's annoyed because he doesn't want his kids on a reality show.

The dad confirms that the wife's reality TV career is fake, fake, fake:

My ex is a B-list reality TV personality. Obviously there is no respectable middle-aged woman who does reality TV. But I cut her slack because it's all fake and she is playing a character that people believe is real. I never had an issue but over the last few years, she's been more outrageous. Showing more skin, more drama, fake fights, etc. That's what she has to do to stay relevant.