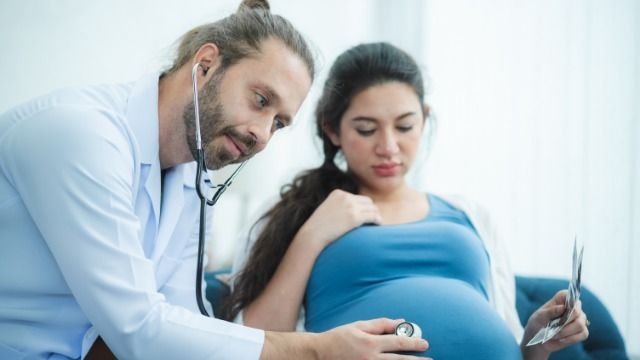 Dad of girls wonders if it was wrong to ask doctor how to increase chances of having a boy.

Does expressing disappointment over your unborn children's gender make you a crappy person? That's what one dad is wondering.

A man took to Reddit to ask if he was an a-hole for openly expressing disappointment that his wife was having two girls — and then asking the doctor if there was anything he could do to increase their chances of having a boy next time.

Found out today at the ultrasound that my wife is pregnant with twin girls. I wasn't mad, but I was let down because we already have two daughters and I said, "C'mon!" It was an accident. I only meant to say it in my head but I guess I was so frustrated it came out my mouth and I said it out loud. But it was fine because everybody laughed.

He didn't leave it at that:

I asked the doctor how I could increase the chances of having a boy next time, and he recommended something called the Shettles Method but he said it wasn't guaranteed and I thanked him.