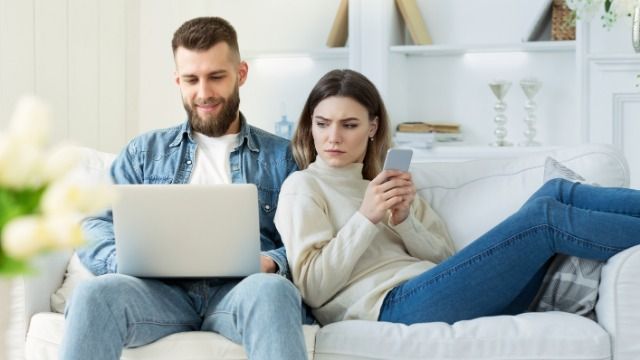 Dad asks if he was wrong for intentionally sabotaging his wife's gender reveal plan.

When it comes to gender reveals, people are pretty divided as to whether they're a good idea — but what happens when the parents-to-be can't even agree on the topic?

A dad has posted on Reddit's "Am I the a-hole?" forum about sabotaging his wife's gender reveal plans by posting the baby's sex on Facebook without asking her. He's now wondering if he went too far.

The dad says his family has already done one gender reveal:

Myself (27M) and my wife (27F) are having a boy, we already have a girl who is now 2. My wife is really into films, oscar type films and she is like an analyser when watching them so she wanted to make a gender reveal short film, 10 minutes long to say we're having a girl, kind of weird but I went along with it, we posted it and she was super happy with it but it cost so much, she hired expensive cameras, we drove out to scenic areas for the right shot, I'm working full time during this process, exhausting.