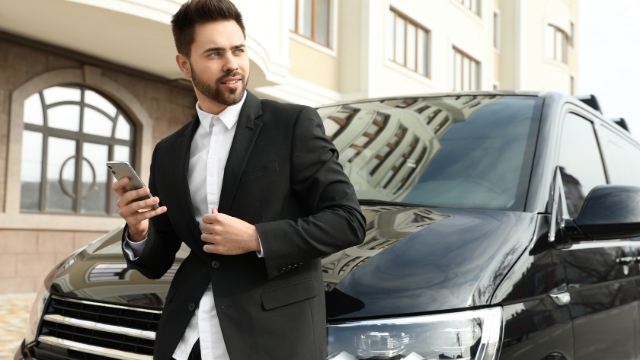 17 people share the dead giveaways that someone is 'pretending to be upper class.'

It basically means that people who flaunt their cash might not have much of it — and those who play it cool are more likely to be rolling in dough.

A recent Reddit thread asked people to name the biggest sign that someone's pretending to be in a social class higher than their own. The answers might make you see wealth in a whole new light.

Wearing brand clothes that have the huge name of the brand on them. I used to work in one of the brand stores and these were literally made for the lower class that wants to show off. More expensive and higher quality items never had this flexing on them. - ocotkoala

2. That's some attention to detail!

I work at an exotic car rental branch. I have plenty of customers that rent our cars and ask us to take the ID tags off the key ring (understandable). Then I have some that INSIST they get the same license plate each time and will flip out if I give them the same model as usual but with the plate one digit off. They’re trying to make the appearance to whoever that they own the car and get themselves in a trap where they have to keep renting to keep up the illusion. That charade never lasts long. - TigersNsaints_ohmy