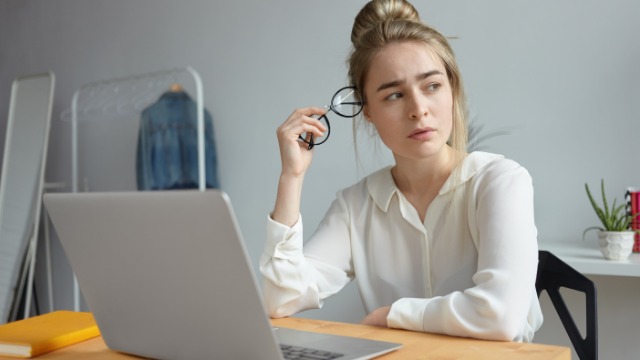 17 people who learned English late in life share grammar and spelling rules that drive them nuts.

Every language has its own set of rules and regulations, but some make more sense than others. And if you ever thought the rules of English seemed especially arbitrary, you might be right.

A recent Reddit thread asked people who learned English later in life or as a second language to share the rules that completely baffled them. The answers might make you feel better about your own grammar school track record.

1. Never thought about this before, but it makes no sense.

Why do alarms go off? Aren’t they really turning on? - Hmmmhowaboutthis

2. Whoever came up with these words was a real jokester.

3. Bologna is Italian, but the point still stands.