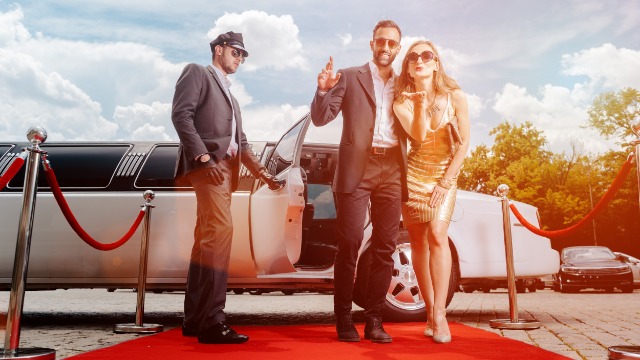 Woman asks if it's wrong to bring 'famous' boyfriend to sister's wedding.

We all know the wedding is supposed to be the bride's day and anyone who upstages her will burn in the fiery depths of hell, blah blah blah.

One woman is asking for advice because her sister has banned the woman's famous boyfriend from attending, for fear of him "stealing her thunder." She posted on Reddit's "Am I the a-hole?" forum. Here's her conundrum.

She specifies that he's not an A-lister, but he's famous:

My boyfriend is a "famous" guy. Not like, brad pitt famous or anything, but someone that my particular small town family would recognize, let's just say. Think like... country singer famous?

She thinks her "small town" won't be able to handle the excitement of her semi-famous beau:

So my sister is sending out RSVPs for her wedding (which is like, months away, and we don't even know if it's going to get postponed because of corona).

Bf and I have been dating 8ish months, and we live in a big city. Here, no one cares or bothers him much. But I understand that in a small town, any excitement is.... exciting?