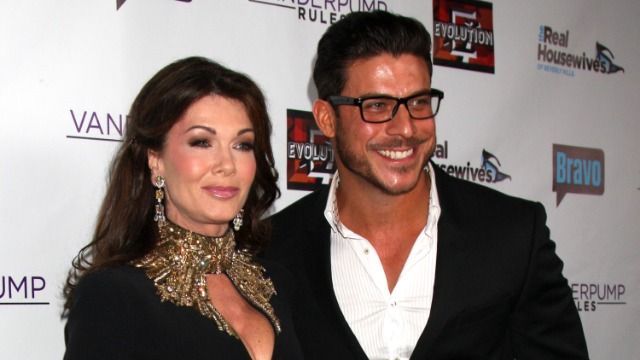 18 people share the funny reason a celebrity blocked them on social media.

Social media has made it possible to contact pretty much anyone with an account — including the rich and famous.

And it turns out, sometimes the rich and famous don't love having that level of accessibility.

A recent Reddit thread asked, "Which celebrity has blocked you on social media and why?" The answers prove that celebrities are just as sensitive as the rest of us.

1. This is a pretty good joke.

Dane Cook blocked me on Twitter. He tweeted something along the lines of, "Sometimes no matter what you do, you can't win." And I replied "Did you make another movie?" Insta-blocked. - igivefreetickles

William Shatner. I tweeted him "What's goin on, Slick Willy?". Apparently, he does not like being called Slick Willy lmao - SteveTheHitman

My brother was blocked by Josh Peck on Twitter. Josh posted a weird Chipotle ad he did and my brother commented, “wtf are you doing?” - Firestarhk