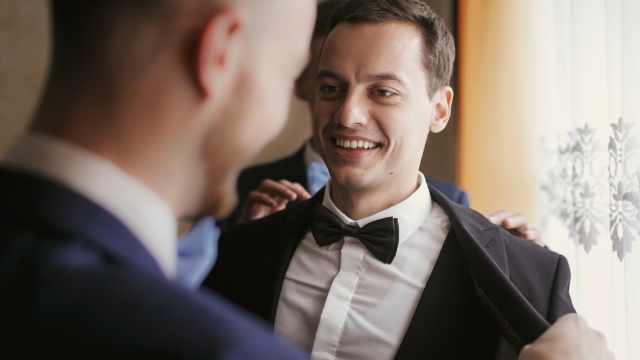 Man asks if he's wrong for telling his brother not to come out of the closet at his wedding.

Weddings can be a minefield, and so can coming out — especially if your family contains bigoted people. Combine the two, and you've got a really tough situation.

A Reddit user asked for advice in this situation. He's getting married, and his brother who's gay wants to bring his boyfriend to the wedding. The groom and his parents love and accept his brother. But their extended family might not.

Their extended family has no idea he's gay — and they might make a scene when they find out.

My brother is gay, but my family doesn’t know, only me and my parents know. I come from a very old school traditional family, so the old part of the family, grandparents and some aunts/uncles still have last century’s mind, and the younger portion, cousins/sibilings are open minded, and are living in the present.

So my brother has been dating his bf for 6 months now, the dude is great, I’m so happy my brother found a great guy. But it’s kind of a secret, as he hasn’t told my family he is gay.