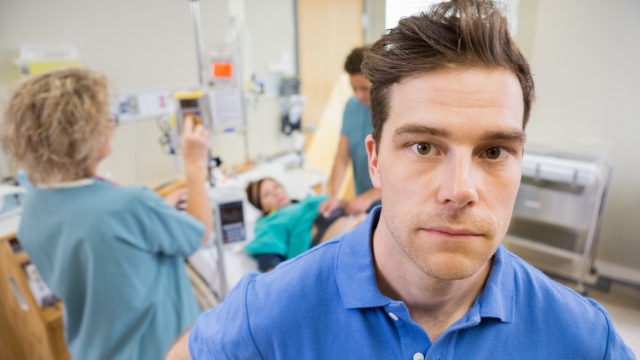 Man asks if he was justified in kicking his own mom out of delivery room over baby name choice.

Childbirth is one of the most stressful things, especially when it's a couple's first time having a kid. And one man is asking whether he went too far in protecting his wife from his mom's bad attitude.

The man kicked his mom out of the delivery room after she behaved inappropriately, and now she's furious and turning the rest of his family against him. He asked the people of Reddit whether his actions were justified, and over 1,000 people weighed in.

When describing the birth process, he wrote, "Unfortunately, the joy my wife & I felt in this scenario was temporarily halted by my mother's wholly inappropriate behavior that I'm just not ok with." Sounds serious.

His mom has a victim complex already, he wrote:

Some background: my mom has always been one of those people with a massive victim complex. People she knows go out to dinner & don't invite her? Must have been intentional. A decision is made without getting her input? Must have been done on purpose to spite her. You get the idea.

This behavior manifested heavily 5 years ago when we got married and became a sore point for a long time. Once she found out we were expecting, again the negative behaviors came out.