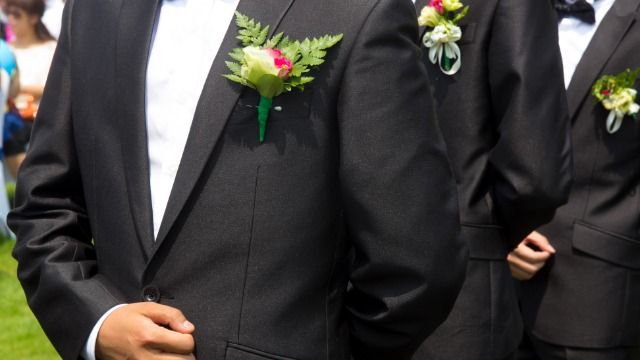 Man asks if it was wrong to object to his dad's gay wedding due to homophobic past.

When your parent is getting married, it's supposed to be a joyful occasion. But what if that parent is a total hypocrite?

His homophobic dad is now gay.

The son took to Reddit to ask if he was the a-hole in the situation. Here's the whole story.

The man says his dad kicked him out at 15:

My father threw my out of the house at fifteen for coming out as gay. I am now 21 and happily married to the boyfriend I wanted to introduce to him when I was fifteen. On my wedding day, my father had an invitation to his wedding hand delivered to me by one of those hired delivery people.

His wedding date? My anniversary of when I started dating my husband. Both dates he knew because of my uncle.