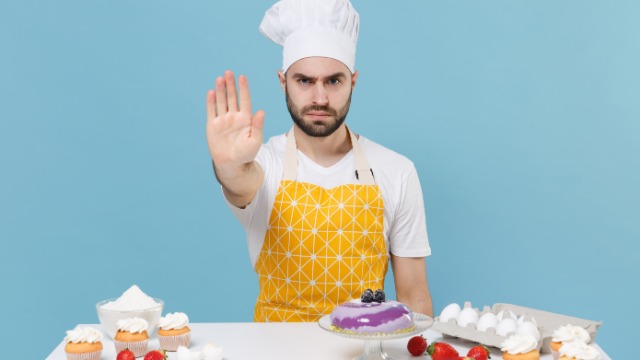 Man asks if he's wrong for 'refusing to share' late mother's recipes with wife for the holidays.

In marriage, you're supposed to share — but what if it goes against a dying parent's wishes?

A man recently took to Reddit to ask if he's wrong for withholding family recipes from his wife, because his mother asked him to before she passed away. His wife thinks he's taking this a little far, but he is adamant that he should respect his mother's wishes. So who's the a-hole?

He specifies that some of her recipes are original, while others have been passed down:

My mom always cooked for our family a lot while she was alive and able. She developed a number of her own recipes but she also accumulated some from her mother and grandmothers as well as her mother in law (my grandma). Most were "family" recipes so she did not share them with anyone, but when she passed, she gave them to me but asked me not to share them with anyone.

He's feeling extra sentimental because this will be the first Christmas without his mother:

Since the holidays are coming up and my mother won't be here to cook for the family this year, my wife has asked me to share my mom's recipes with her so she can make them. She loves to cook and would like to carry on my mom's traditions.