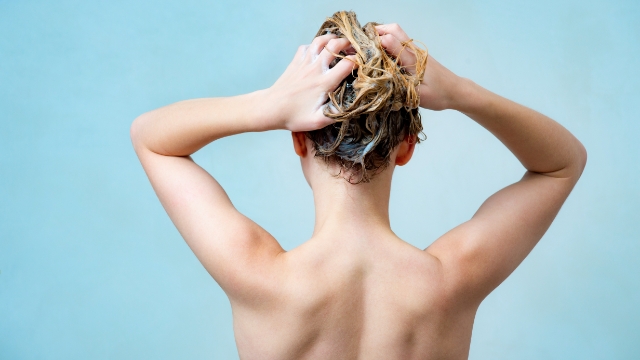 We've all got at least one thing we splurge on that other people might find stupid or wasteful. The question is: is it anyone else's business?

One guy is in the doghouse after he took it upon himself to throw out his girlfriend's pricey shampoo and replace it with cheap drugstore stuff. Now he's asking the people of the internet: is he the a-hole or is she?

The guy says he's been banned from using her nice shampoo and conditioner:

My (27M) girlfriend (25F) is really into what she calls “self-care.” We don’t live together but I spend the night at her place and have to shower there before work a lot. Whenever I shower there she asks me not to use her shampoo and conditioner and to use the other ones in the shower.

He was shocked to find that it costs $32:

I thought this was weird and asked her why the other day. She told me she buys custom shampoo! I looked it up and it costs $32 to order!! I think that is such a waste of money and told her that. I’ve used the stuff and it isn’t any different from any other shampoo. I feel like she’s being scammed and is just wasting her money on vanity.