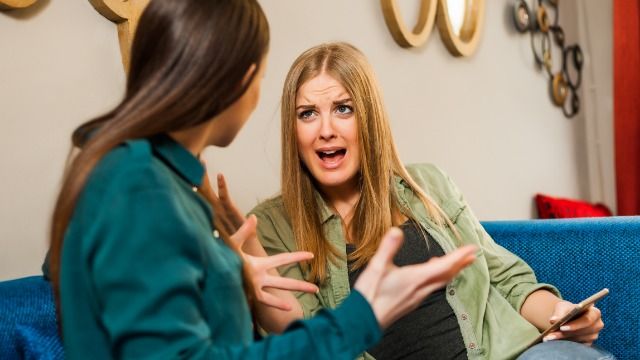 Woman asks if she was wrong for telling roommate her dreams of being an influencer are 'pathetic.'

It would be nice if we could all pick our careers, but that's not always the case.

One woman is asking for advice after he leveled with his roommate and told her her dreams of being an influencer were "pathetic." He took to Reddit's "Am I the A-hole?" section to ask whether he was in the wrong.

The woman lives with both the roommate and her boyfriend:

I’ve lived with a couple for a little over a year and a half. I’m in my early 20’s, they’re in their early 30’s. The boyfriend works 2 minimum wage jobs, at least 50 hours a week in order to provide for the two of them as the girlfriend is striving to be an “influencer” and doesn’t have a job. She spends most of her time taking pictures to post on Instagram and dming brands trying to get sponsorships. So far no income has come from this.