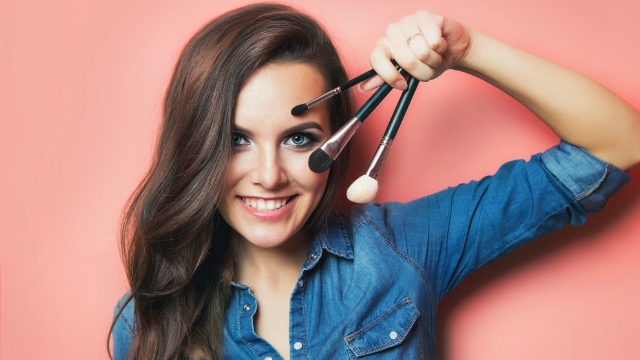 Man asks if he's wrong for telling his wife to find a 'more productive' hobby than makeup.

Whether you wear it or not, all it takes is a few YouTube tutorials to prove that makeup is its own art form.

But this guy doesn't see it that way.

A man wrote to Reddit seeking advice after he told his wife that her makeup hobby is "self-centered," "wasteful" and not social enough — especially compared to his favorite pasttime, video games.

Now he's asking the internet whether he's the a-hole in this situation.

He explains that his wife's makeup obsession consists of putting on and washing off makeup at home, after work:

My wife's only "hobby" is makeup. She sits in front of her mirror for at least an hour a day putting makeup on, then washing it off, then putting other makeup on. I've always felt a little weird about this considering she only really does it at night when no one will see it and she doesn't even wear makeup to work because she doesn't want to get up earlier.