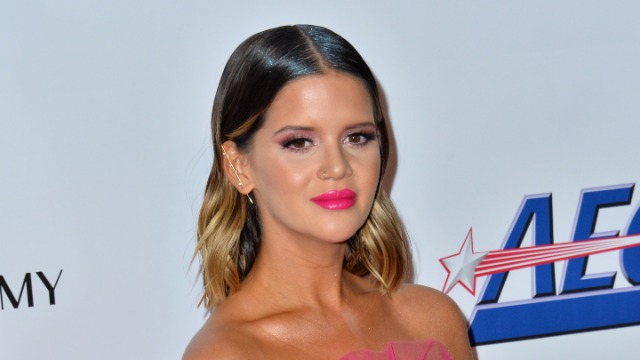 Singer Maren Morris responds to mom-shamers who accused her of putting baby in danger.

Country singer Maren Morris has no time for mom-shamers.

She announced on Bravo talk show "Watch What Happens Live" that she is no longer posting photos of her son's face, in part because of mom-shamers who accused her of not looking out for his safety under a recent Instagram photo.

In the photo, Morris and her son, Hayes, are sitting in a giant car-shaped float.

The comments are no longer visible because Morris turned the feature off on the post, but fans accused her of not looking out for her son because he wasn't in a life vest — despite the fact that they're clearly in incredibly shallow water. Some tweets about the pic are still visible.