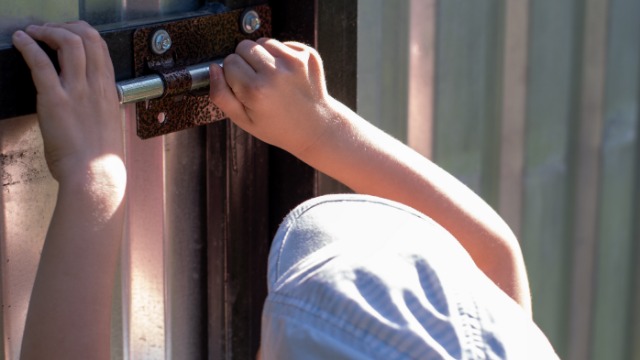 16 people who were once 'missing persons' share what really happened to them.

Stories about people who go missing often have tragic endings. But sometimes, it turns out it was all a misunderstanding.

A recent Reddit thread asked people who went missing to explain what really happened to them. Some chose to leave their homes voluntarily and others were just kids who didn't tell their parents where they went — while others are a little more complicated. Here are 16 of the most interesting stories.

1. This person had a mental health flare-up.

I developed a serious mental illness. As a result I went from getting a graduate degree to being on the streets the next spring. There was a Facebook page “Have you seen [my name]”

I was on the streets for about 8 months.

Sleeping on benches. The cops pulled a gun on me for asking strange questions. Someone put a gun to my head while I slept. I was beaten with blood everywhere a couple times. I would never fight back. I was arrested for sleeping on a bench. That being said many people were very kind to me. People would buy me a meal fairly often.