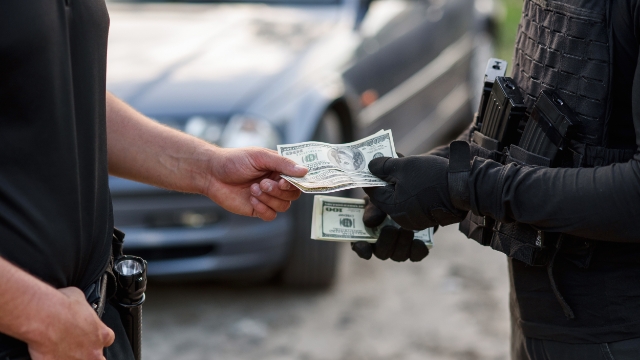 A recent Reddit thread asked people to reveal the most corrupt things they've ever experienced. The responses are pretty disheartening.

1. Sometimes, what seems like a weird quirk can actually be part of a ploy to save money.

EMS guy: In the days before the internet, I got fired by a (private) ambulance company for using the wrong pen to fill out Medicaid forms after a run. I used a ballpoint instead of the soft tip Flair pens and was immediately sacked by the owner.

A few years later, I found out he was imprisoned for Medicaid fraud. Turns out the soft tip pens he provided didn't go through all the carbon copies on the forms, and he was changing the bottom sheet to show more miles and services for each ambulance run (before sending them to the state). The day I used the ballpoint was for a very long ride, and cost him a lot of (fraudulent) money. That's why he was so infuriated. - pullin2