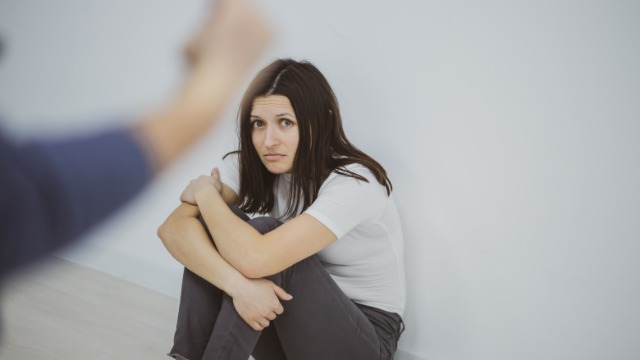 19 people who were close with a murderer in real life explain what it was like.

We all like to think we can spot a creepy person a mile away — but it's just not that simple.

A recent Reddit thread asked people who knew a murderer to explain what it was like. The responses prove you can never be too careful about who you let into your life.

1. This uncle's criminality was "the elephant in the room" until it was too late.

My adopted uncle was raised by extremely religious parents. They're not the stereotypical southern Baptist kind, but theirs views on life are just... off I guess. Anyway they raised this kid in the church and always turned a blind eye to the mischief he would do as a kid. According to my mom he would show up to Christmas with super nice presents for everyone and he never had a job.

Clearly it had been either stolen or paid for with drug money. It was always just the elephant in the room how obviously criminal he was becoming until when he was 19 and he killed two people during a drug sale. He's sitting in the Huntsville, TX prison right now and should be there for life as far as I know. His parents to this day talk about him like he's a sweet, loving man but having never met him I find that hard to believe. - BikeOften