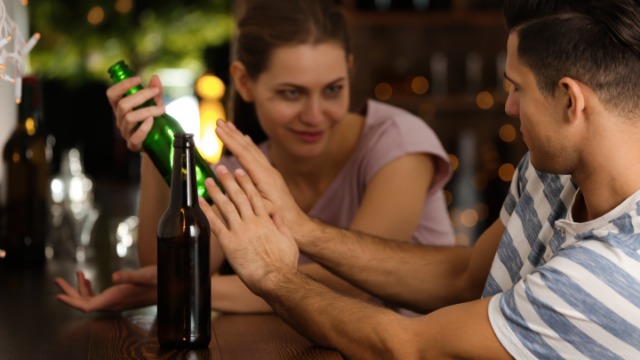 No matter how many years go by, sometimes it's impossible to get over high school bullying. And one self-described former nerd is wondering if he did the right thing when he confronted his former bully at a bar.

The man wrote to Reddit asking for advice, after the former bully asking him on a date and he reminded her she was a bully in front of her friends. This later made her friends stop talking to her, and now he feels guilty. He's wondering if he was actually an a-hole for confronting her.

The man explains that this girl's bullying of him went deep:

I used to be pretty nerdy guy, and extremely reclusive. Which made me the prime victim of bullying in my highschool.

There was this super mean girl(call her bitchin?) who used to spit on me, orchestrate fake proposals from other girls to get my hopes up, lock me up in the female toilet, dunk me in water etc.