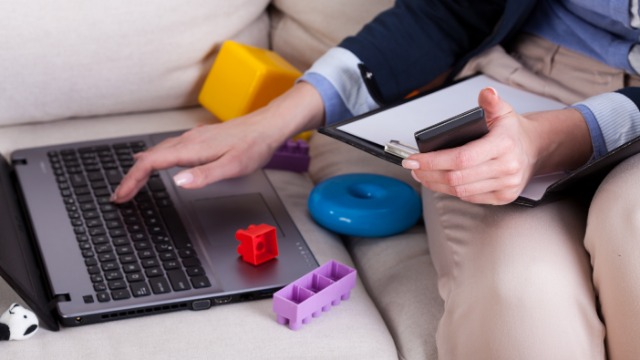 Parent asks if it was wrong to hire private investigator to check out children's nanny.

You never really know who's looking after your kids.

A parent is asking whether they overstepped when they hired a private investigator to check out their nanny because her name was apparently different from the one she'd given.

The dad in question posted on Reddit asking whether his actions qualified as a-hole behavior, because the nanny flipped when she figured out what he'd done.

Dad says the nanny works part time in their house:

We have a nanny (late 20s) who comes to watch our 3 year old and 1 year old when our work schedules overlap or we have to go out together for whatever reason. She’s watching the kids between 10-20 hours a week.

He recently went to pay her when he made an unsettling discovery:

Recently I came back and it was time to pay her, but she was in the middle of bathing the kids so said “Can you just put it in my purse?” I said no problem.

I went downstairs and found her purse but it was a little cluttered so I put it in her wallet in her purse so it would be easy to find and count.