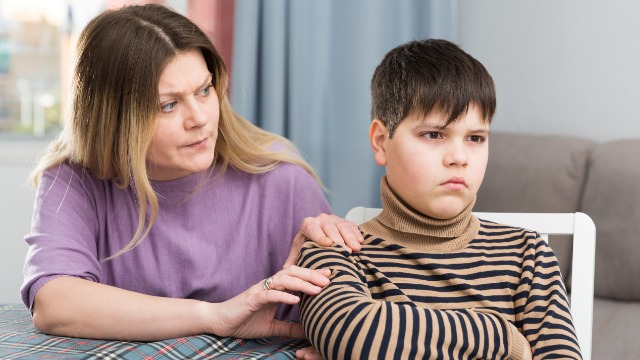 We all like to think our family members aren't capable of meanness, but sometimes that's just not the case.

A recent Reddit thread asked parents to recall how they figured out their kid was a bully, and what they did about it. The answers, which also include a few from adults who realized they'd been bullies themselves, are illuminating.

1. A death in the family may have caused this child to become a bully.

Not until he started 5th grade. He was super close to his grandpa (wifes dad) and when he died it destroyed him and his behavior changed. Few weeks after the funeral this kids mom called my wife saying things my kid wassaying and doing. Not the school mind you. We had a parent teacher conference days BEFORE she called. Teacher didnt say a word. We talked to him.

Your first reaction is to protect your kid and not accept it, but we can tell by the way he was recting to the discussion. We arranged a playdate of sorts. We monitor it now. He talks to a therapist to. Hes a good kid just makes terrible decisions. As a father of 4 weve been on the other end of it as well and usually if the kids an asshole so is one or both of the parents. The apple doesnt fall far from the tree at times. - Peace1969