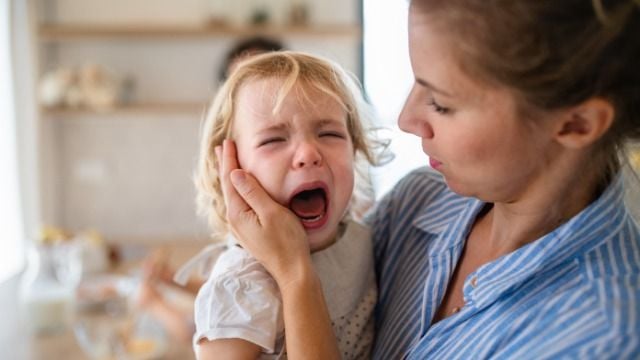 17 parents share what made their toddler have a tantrum today.

Children are a blessing. They're also insane.

A recent Reddit thread asked parents, "What made your toddler have a tantrum today?" The answers prove that no parent can please a child during the terrible twos.

No matter how much I tried, I could not draw a PERFECT picture of Elsa for him. - Trialanderror2018

Tantrum one because he wasnt allowed to have jam on both sides of the toast. I eventually gave in and then there was tantrum number two because his fingers got sticky. Sigh. - Dgdgoblin

4. It's okay buddy, not even adults can do that.

he did not succeed to eat soup with a fork - medPol

In Denmark the word for ice and ice cream is the same. She was really angry i wouldn't let her lick the ice on the car this morning, after i told her I had to scrape the ice of the windows - dangot84