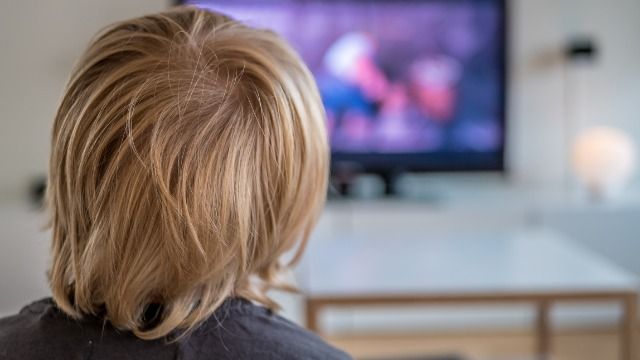 16 people share the most hilarious 'kid logic' things they believed as children.

When you're a kid, you have to learn a lot about the world in a pretty short amount of time. So it's only fair that some children fill in their gaps of knowledge with their own cockamamie theories about how the world works.

A recent Reddit thread asked, "What’s the most 'kid logic' thing you believed as a child?" The answers prove that we should all be thankful for the public education system.

1. Where else would they live?!

Teachers live in the school - ImtheKitsune

I believed this and my moms a teacher - Sumpan1

Movies are filmed in order. Basically one long shot from start to finish - Mecha_Hitler_

3. This kid may have invented FaceTime.

I thought people were just buried alive and then had eternity to just play and read in a hole in the ground. I thought families were buried close to each other so people wouldn’t get lonely. When my goldfish died, I made my parents bury her in a large plastic yogurt container with water in it so she could breathe. - the_random_fandom