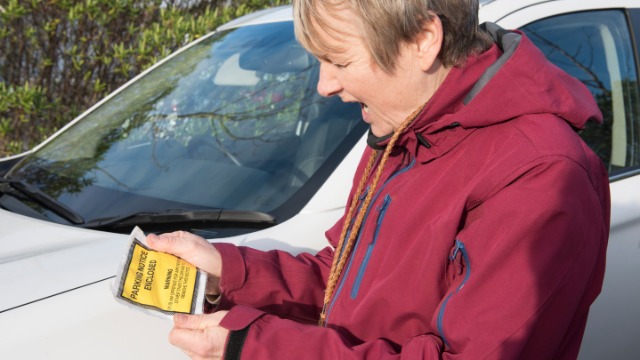 17 awkward stories of police officers having to arrest or ticket someone they know.

Having to arrest someone can't be easy — especially when that someone is, say, your daughter's boyfriend or your second cousin.

A recent Reddit thread asked people for stories of police officers having to arrest their family members, friends or acquaintances. The resulting stories are awkward AF.

1. This guy got a speeding ticket from his own dad.

A buddy of mine's dad is a cop who rotates from being on the streets giving out tickets and making arrests, to working inside the speedometer monitoring office (I don't know what it's officially called).

Anyways, his son just had a bad breakup and was speeding home, not paying attention to the camera until it was too late.

His dad saw the footage, recognized the car, and processed the ticket just like he would for anyone else.

I actually remember sitting with both of them during a game night the week the son got the ticket in the mail and he joked about his dad "taking care of it" to which his dad simply said, "Nope, we caught you fair and square." - Gorssky