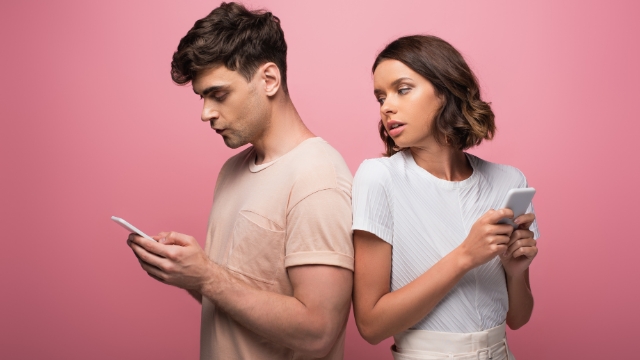 12 people share the biggest red flags that a partner is cheating.

Unless you catch them red-handed, it's impossible to know for sure if someone's cheating. But everyone who's been in a relationship has their own theories and red flags.

A recent Reddit thread asked, "What signs do you look out for to know if your SO is cheating on you?" And the amateur detectives of the relationship world delivered.

1. Some say a gut feeling is enough.

You have those feelings for a reason. Relationships are based on gut instincts, not intellectual certainty -DeathBy1000Cuts

2. Or a growing lack of interest in the relationship.

3. Starting fights to deflect from their whereabouts? Diabolical.

Starting a fight or making a huge drama when they arrive home so you think about that instead of where they've been. - DegeneratesInc

4. Accusations of cheating that come out of nowhere could be a sign.

I think if they constantly accuse you of cheating when you've never been anything but loyal, that's a sign of their mindset, not a good one. - aflashinlifespan