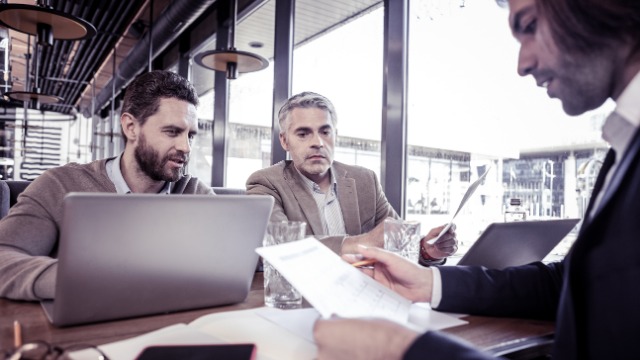 We'd all like to think we can see the warning signs of a violent person, but it's not always the case.

A recent Reddit thread asked people who've been friends with serial killers and murderers to explain what those people were like. Some were charming, some were creepy — and it's clear that predicting who's violent is harder than we think.

He was a jerk. His wife was my friend, and she started slowly telling me a few things about him. They came to our home for some gatherings we held, and he was simply "off" and very controlling of her social life. When several of us reached out to her, she happily accepted our help to get her out of the marriage and into safety. Soon after, he showed up at my door one day demanding money, which I did not give him. He left, angry.