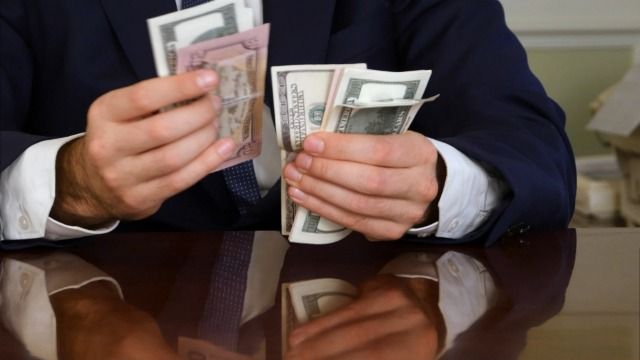 14 people share telltale signs that someone is richer than they look.

You can't judge a book by its cover — especially if that book is rich AF but knows how to camouflage it.

A recent Reddit thread asked, "What screams 'Im way richer than I look?'" And the responses prove that rich people can be super sneaky.

I had a friend at university about 25 years ago who I'd assumed was from. a similar background to my other friends and mine(middle class). The only thing that gave him away eventually was when I saw a letter he had written to his parents (how long ago was this?), in addressing the envelope he had only needed to put the name of his house and the county it was in. No other details required.

Turned out his parents basically owned most of that county and he was a viscount... - FadedQueer

2. You're winning at life if you're able to do this.

Spending money to save time instead of spending time to save money. - drunkfrustration