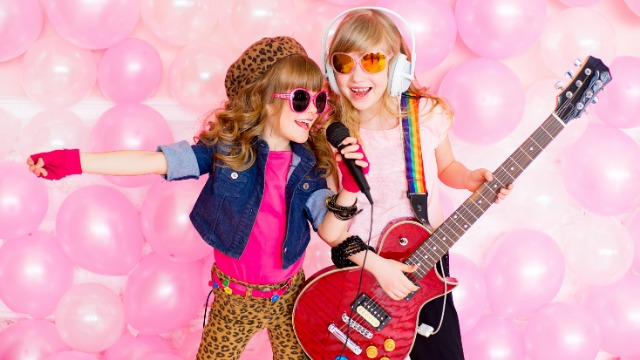 People are sharing the songs they loved as kids but didn't realize were NSFW.

Kids will repeat and bop along to pretty much any catchy song they hear — even if its real meaning is borderline X-rated.

A recent Reddit thread asked people to recall the songs from their youth that they had no idea were completely inappropriate for kids. This is why Kidz Bop exists!

1. Listen back to Aqua's number-one hit now and you might be shocked.

2. Of course, the "Reservoir Dogs" interpretation to this is probably more phallic than intended, but the point still stands.

"Like A Virgin" for me. I thought Madonna was talking about being an actual virgin having sex for the first time. It wasn't until I saw Reservoir Dogs that I realized that it could mean something else. - ResidingAt42

3. Akon was not singing about a slap fight.

Smack That by Akon. I to this day know it word for word. But when I first heard it I was 8 or 9 and idk how I didn't realise what the chorus meant.

Backstory my parent's only speak a little English, and so they didn't know what I was saying. Even funnier is that there's a recording of me rapping it on my mum's old Nokia from like 2006. - theIGopp